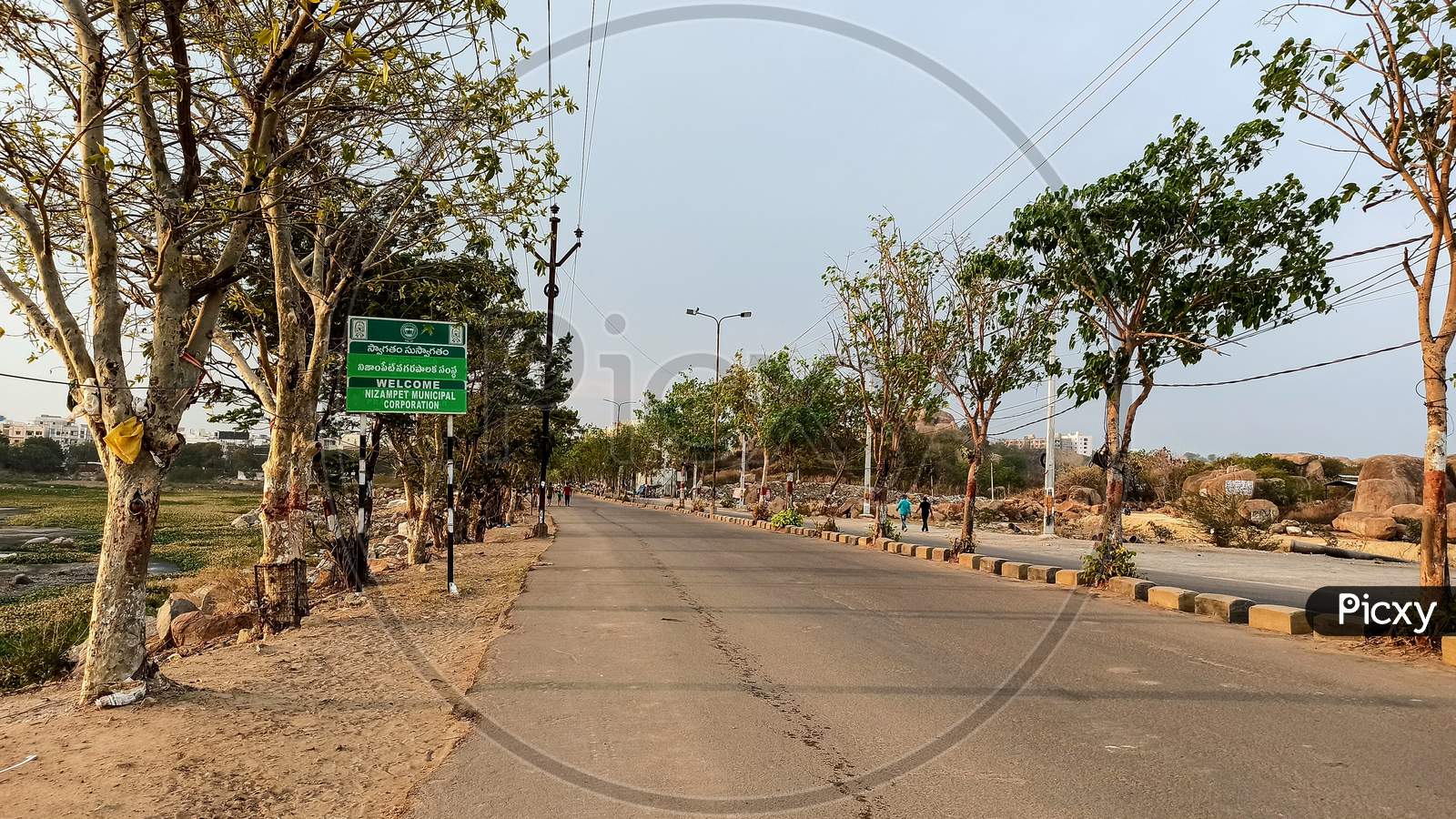 Nizampet is a city and a Municipal Corporation situated in Bachupally Mandal, Medchal-Malkajgiri District of Telangana State, India.

Nizampet Municipal Corporation lies to the northwestern end of Hyderabad City. It is one of the fastest-growing suburbs around the IT corridor of Hyderabad. It has number of lakes and parks which provides ideal environment for urban living.

This place is surrounded by several giant constructions including over 20,000 flats and few villas. There are many colonies in this place where houses and flats are built independently. Because of the silent and upcoming townships, Nizampet Municipal Corporation is becoming a very popular and affordable place for living and it is near to Outer Ring Road of Hyderabad as well.